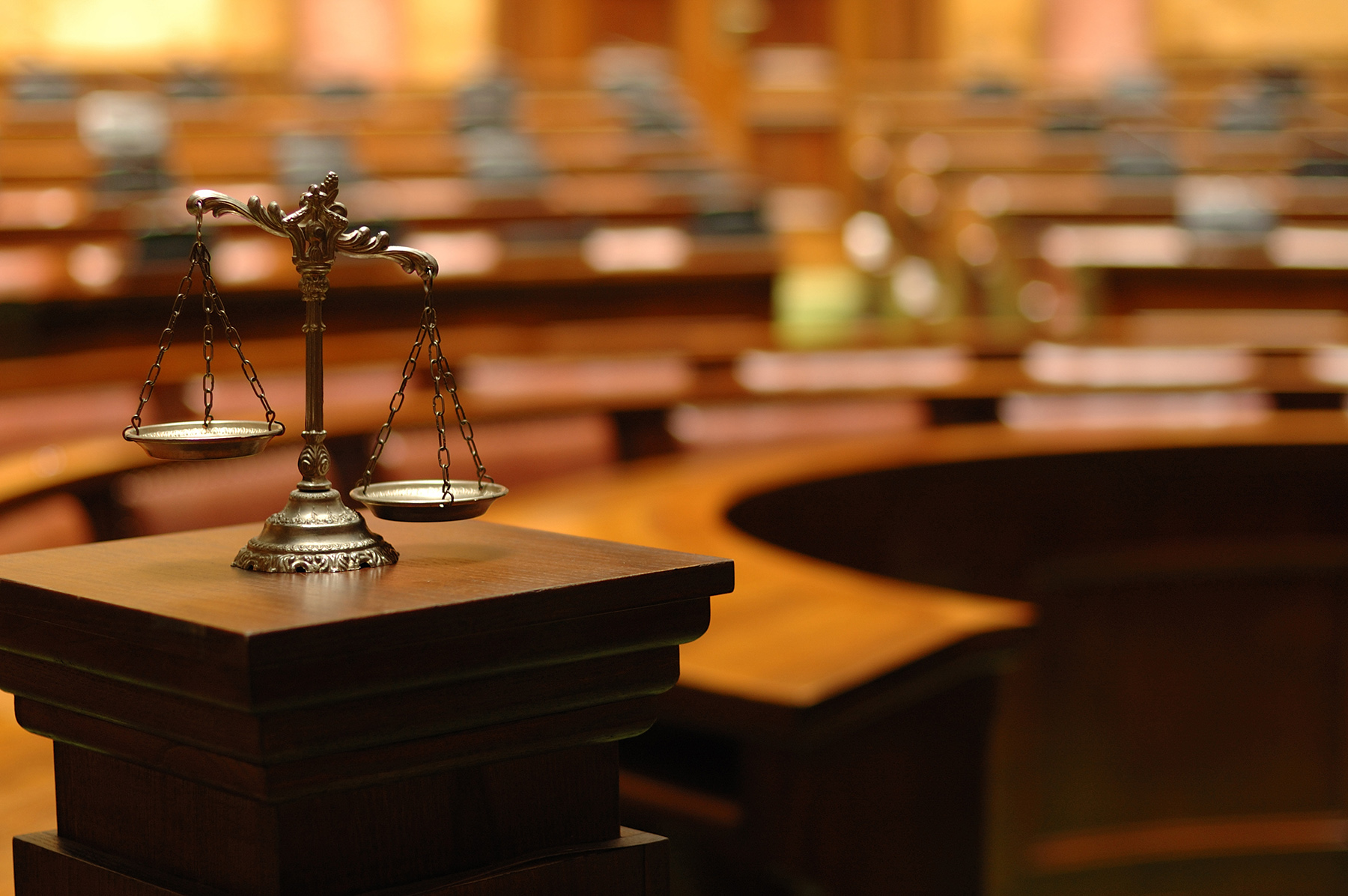 On 10 February 2016, the new modifications of French civil code which reforming the provisions of the Code on the law of contract, the general regime of obligations and proof of obligations was enacted. This Ordonnance came into effect on 1 October 2016 and includes a lot of changes in French Contract law. I think one of the most important changes was the modification in effective date of termination. Art. 1229 said about this matter:

Termination puts an end to the contract.
Termination takes effect, according to the situation, on the conditions provided by any termination clause, at the date of receipt by the debtor of a notice given by the creditor, or on the date set by the court or, in its absence, the day on which proceedings were brought.
Where the acts of performance exchanged were useful only on the full performance of the contract which has been terminated, the parties must restore the whole of what they have obtained from each other. Where the acts of performance which were exchanged were useful to both parties from time to time during the reciprocal
performance of the contract, there is no place for restitution in respect of the period before the last act of performance which was not reflected in something received in return; in this case, termination is termed resiling from the contract. Restitution takes place under the conditions provided by articles 1352 to 1352-9.