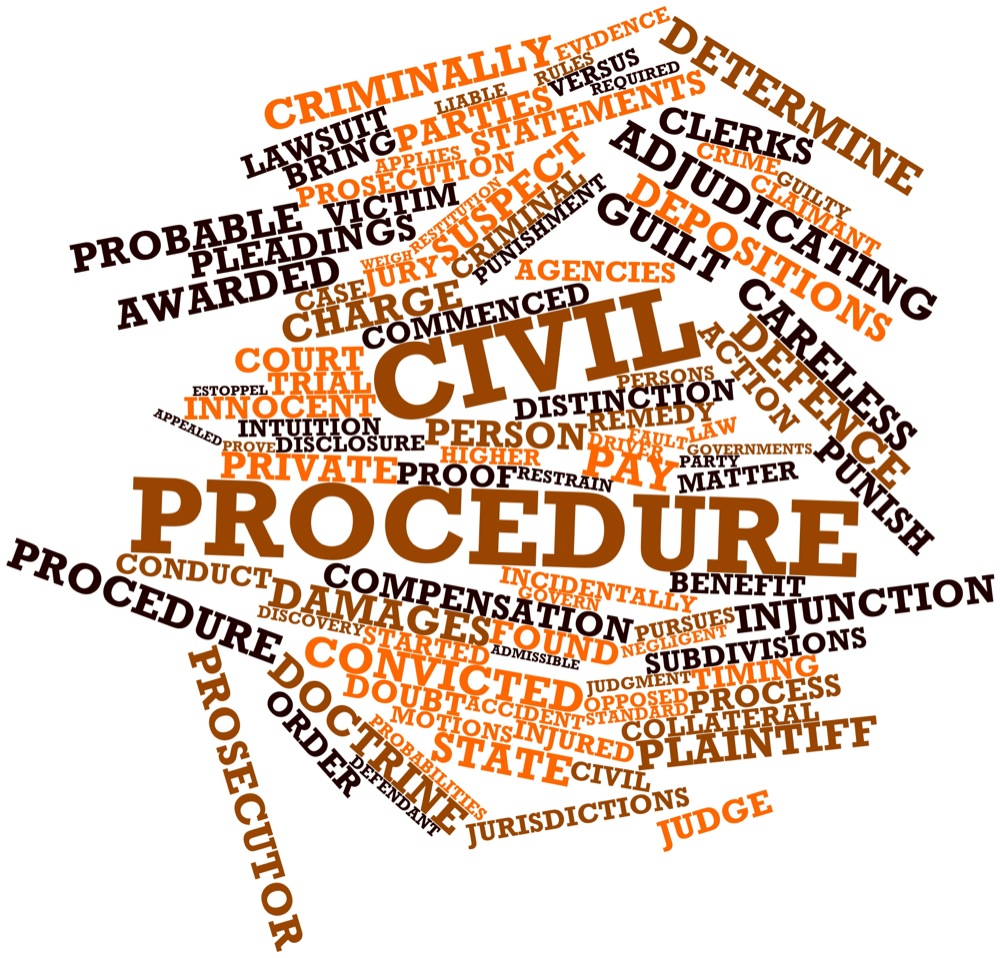 “A counterclaim is any affirmative claim for relief asserted by a pleader—typically the defendant—in the defensive pleadings against an opposing party—typically the plaintiff.” (Friedenthal, Jack H., Kane, Mary K., and Miller, Arthur R, p. 354) In accordance with Federal Rules of Civil Procedure for the United States District Courts (Rule 13 a)

A pleading must state as a counterclaim any claim that–at the time of its service–the pleader has against an opposing party if the claim:

(A) arises out of the transaction or occurrence that is the subject matter of the opposing party’s claim; and

(B) does not require adding another party over whom the court cannot acquire jurisdiction.

So “Parties are required to assert any compulsory counterclaims they may have against opposing parties; if they fail to do so, they may not bring those claims subsequently as a separate action.” (Ibid, p. 355) The Rule 13 a is federal regulation so in states judicial system doesn’t apply but when I search for states position towards this matter I saw a report of a conference in which Prof. Kent Sinclair said:

… over 40 states had adopted a compulsory counterclaim rule.

He didn’t cite their names. I searched the web and found two files in one of them, the list of those states existed. It was a report from Advisory Committee on Rules of Court (October 1, 2007).